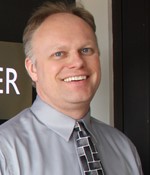 Jeff is a TV veteran, having started in the medium when you actually had to sit in front of a television to watch your favorite shows/news/sports. He earned a Bachelor of Arts-Journalism degree from UW-Madison and started at SPMC in March 2014. He spends his time looking for dry socks, good sales on soda, and volunteers interested in producing great local programming. 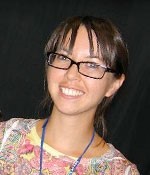 Mara earned a degree in History, Behavioral Science & Law from UW Madison. She later received an associate’s degree from Madison Media Institute in Digital Art & Animation. She has been with SPMC since August 2010. 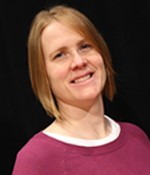 Rachel earned a degree in Communications from UW Whitewater. She has been with SPMC since 2001. 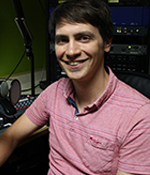 Colin joined SPMC in July 2019. A Maryland native, he studied Communications and English at Elon University, and has an MFA in Creative Writing from Florida State University.